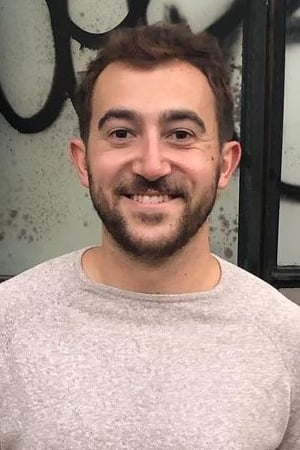 ​From Wikipedia, the free encyclopedia.   Vincent Michael Martella (born October 15, 1992) is an American teen actor and singer. He is best known for his role as Greg Wuliger on the UPN/CW sitcom Everybody Hates Chris, and for the voice of Phineas Flynn in Disney Channel's original animated show Phineas and Ferb. He will voice Spider-Man in the upcoming Ultimate Spider-Man TV series. Description above from the Wikipedia article Vincent Martella, licensed under CC-BY-SA, full list of contributors on Wikipedia. 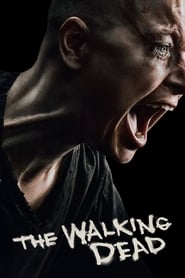 Batman: Death in the Family

Phineas and Ferb The Movie: Candace Against the Universe 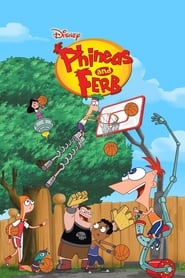