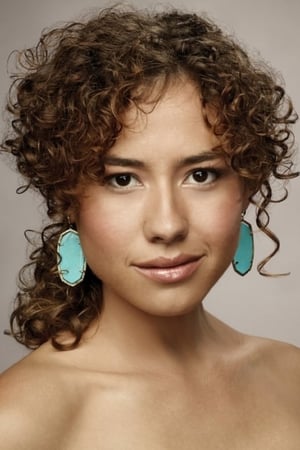 Dora Madison starred as paramedic "Chili" on NBC's "Chicago Fire." She can also be seen in the "Unt. Terrence Malick Project" and Paramount's "Everybody Wants Some" from director Richard Linklater. She starred alongside James Marsden and Karl Urban in "The Loft." On the television side, she has had memorable recurring roles in Showtime's "Dexter", ABC Family's "The Lying Game", CW's "Star Crossed" and is still widely recognized from her role opposite Taylor Kitsch in "Friday Night Lights."