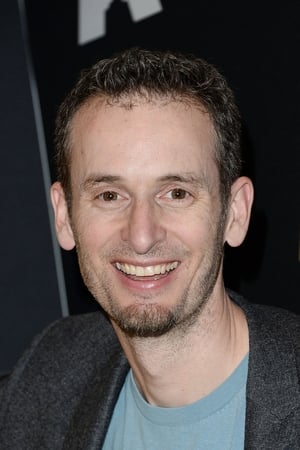 Chris Williams is an American film director, screenwriter and animator at Walt Disney Animation Studios. He is well known for have directing Glago's Guest and Bolt. Williams previously worked in the story department for Mulan, The Emperor's New Groove, Brother Bear and Bolt in which he later directed replacing Chris Sanders as director. He is set to direct the upcoming animated feature film, King of the Elves based on the story by Philip K. Dick. Description above from the Wikipedia article Chris Williams( director ), licensed under CC-BY-SA, full list of contributors on Wikipedia.

Once Upon a Snowman 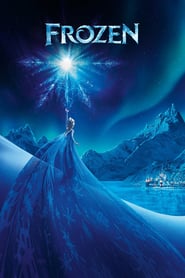